Typojanchi 2017 is a venue for entertainment and experiments to explore various events and phenomena we witness through texts and images under the theme of “Body.” Those events and phenomena are represented by keywords such as exchange, succession, bond, transfer, relationship, micro-community, intervention, dialogue, interval, affair, neighbor, specific space, coexistence, low-tech, negotiation, variable, society of minors, projection, participation and connection.

Rebel9 makes ‘body’ of the teaser site for the Typojanchi 2017 based on the above mentioned 20 keywords.

We consider the environment between ‘body’ and ‘character’ and ‘user’ who involved on the website. The body on the screen tries to avoid characters, and the character tries to touch the body. When a user clicks a character, it throws the keyword that the text has and disappears. Users can click on this body, at which point they can read “Cursed writings” engraved on their bodies.

This webstie’s epic starts with the “body” story of the graphic studio Ordinary People. 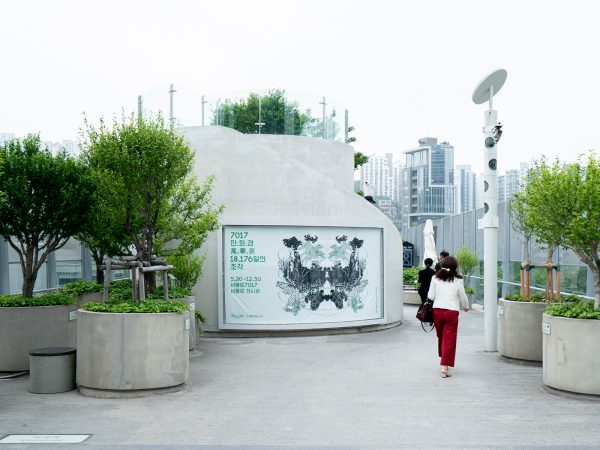 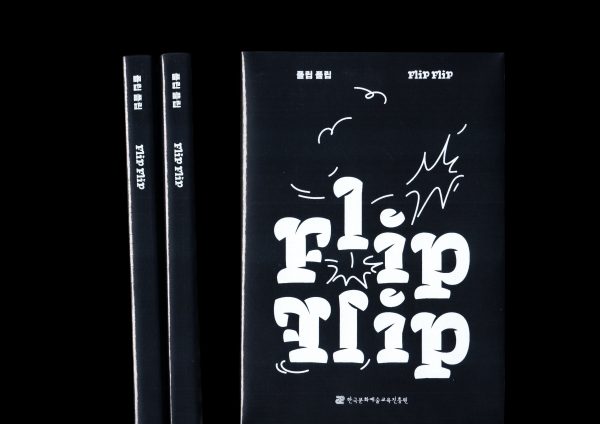 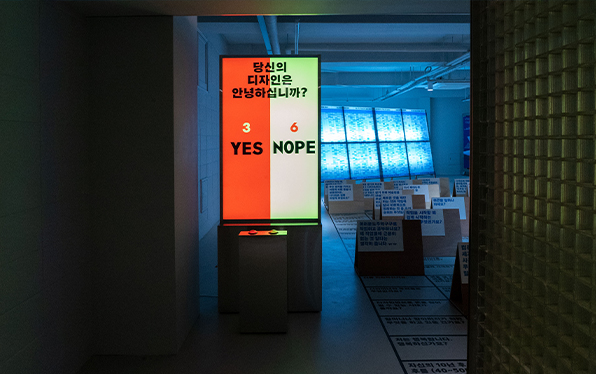 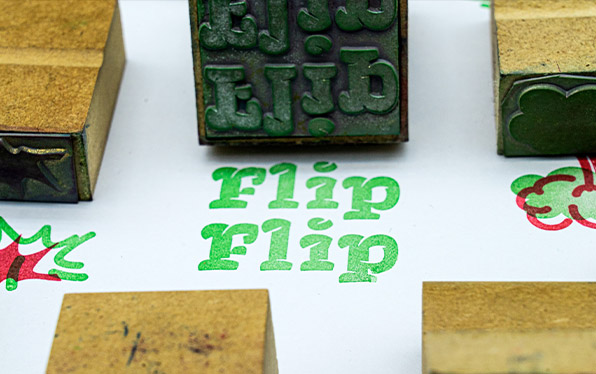